To be the premier, global provider of concrete and related equipment solutions for professional contractors.

We provide innovative concrete and related equipment that solves professional contractor's major quality and productivity issues on their jobsites. 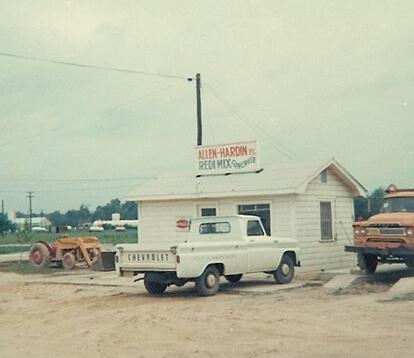 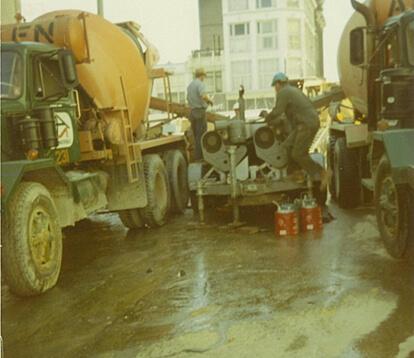 Sold all ready-mix and sand/gravel operations in Northeast Arkansas. 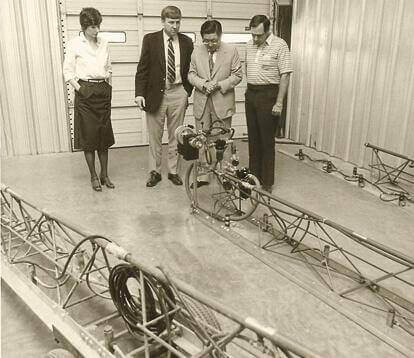 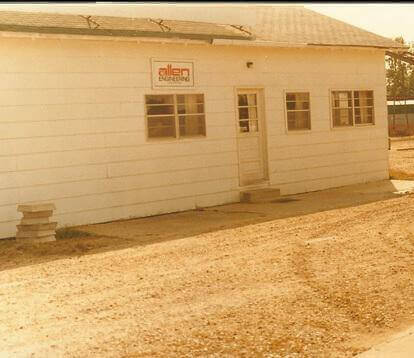 First World of Concrete Exhibit. Have exhibited in every WOC since. Name changed to Allen Engineering Corporation 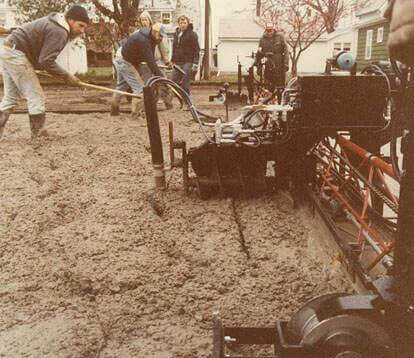 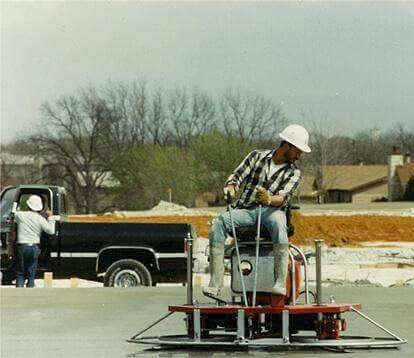 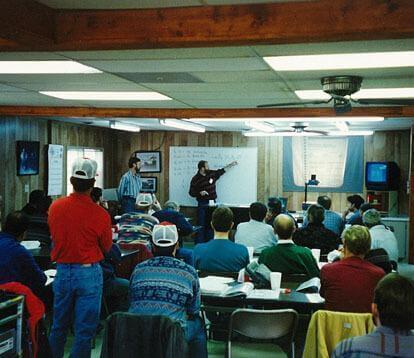 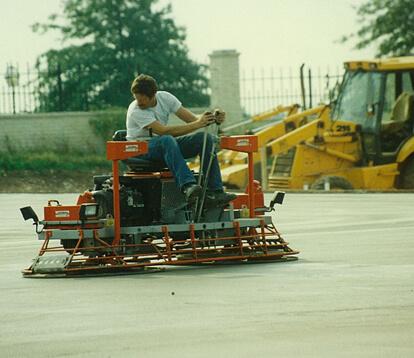 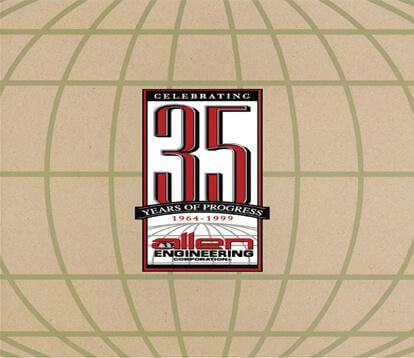 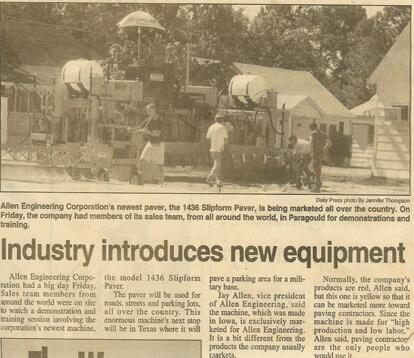 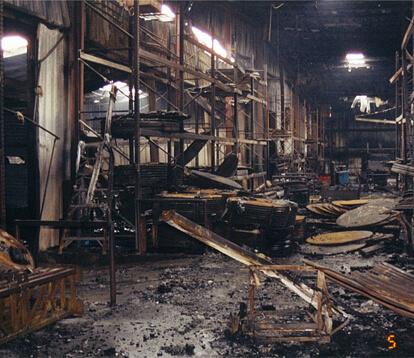 Operating in new and improved factory by year end 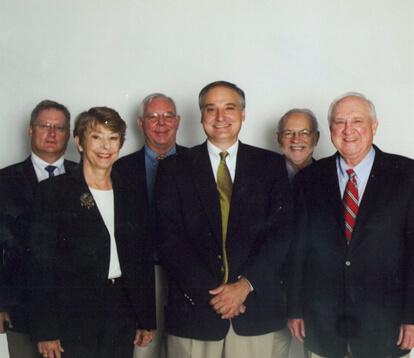 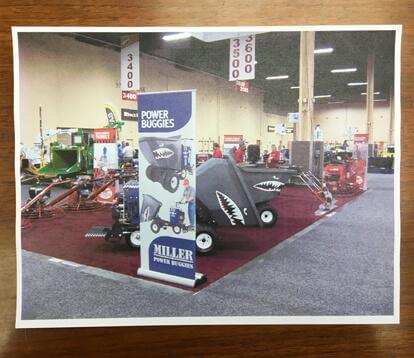 Re-branded all products under the Allen brand and red color 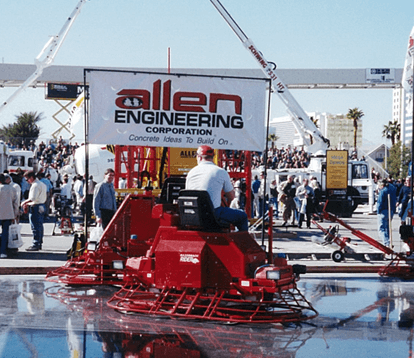 Exhibited at our 35th consecutive World of Concrete 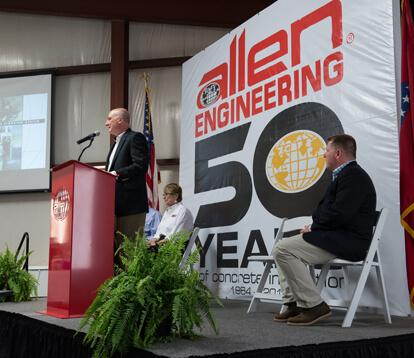 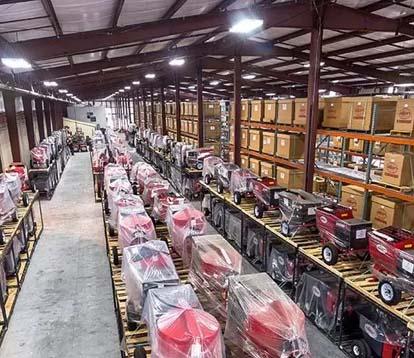 A new Distribution Center and Training Facility is unveiled on the AEC campus. 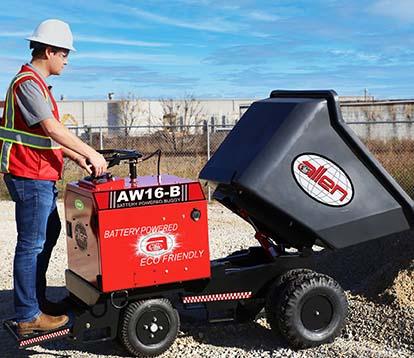 The first-ever Electric Wheel Buggy manufactured by AEC was debuted. 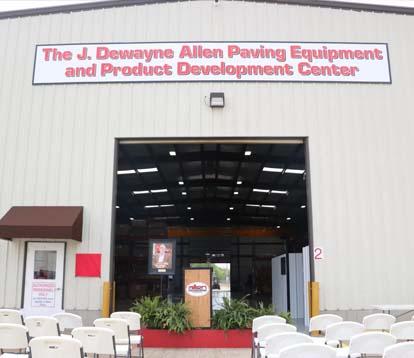 AEC dedicated its south building in honor of its founder, J. Dewayne Allen. 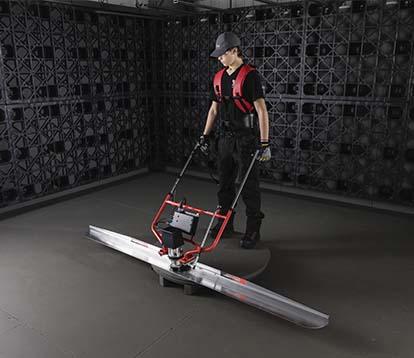 AEC picked up exclusive distribution of the new Electric Magic Screed® (E-Screed) within the United States.

AEC Factory and Headquarters in Paragould, Arkansas
THE HERITAGE OF ALLEN ENGINEERING

Allen Engineering Corp. (AEC) was founded in 1964 by Dewayne and Mary Ann Allen in Piggott, Arkansas as a Ready Mix Concrete Operation.

The company evolved and changed from a Ready Mix and Aggregate Producer (with six locations in Arkansas and Missouri) to a Concrete Pumping operation and eventually into a Concrete Contractor.

Today, AEC is a designer, manufacturer, distributor, and marketer of the Allen® line of Concrete and Related Equipment that is sold across the country and around the world.

Over Fifty Years later, AEC is still a Family Owned and Operated, Arkansas Based Business with Jay Allen (President and second generation) running the daily operations. Dewayne and Mary Ann Allen still serve on the company’s Board of Directors offering guidance and over-sight.

The Allen product line represents a complete system for the site-prep, placing, finishing, and paving of all types of concrete.

The majority of Allen Equipment is manufactured in the company’s 173K square foot manufacturing and distribution facility located in Paragould.

The factory occupies the same site on Fifth Street as the ready mix concrete operation that Dewayne Allen purchased in 1968.

AEC employs a sales and marketing team that includes a full-time, job-site focused sales force and well as a network of independent sales representative agencies. Allen Concrete Equipment is sold and rented worldwide in over 90 countries through a network of concrete-focused dealers, rental centers, and distributors.

We design, manufacture, and assemble each piece of Allen Equipment to be “Contractor Tough” so it can stand up to the most challenging job-site conditions created by concrete contractors.

Allen Engineering has maintained a leading role in the evolution of high tolerance concrete floors (measured by F Numbers) around the world. Allen Engineering was the first company to put Floating Discs (Pans) under a Ride-On Power Trowel which led to a significant improvement in concrete floor flatness. Today, Allen counts many of the major concrete contractors from around the world as satisfied owners of Allen Equipment.